this show was held at the library of academy of fine arts in october 2016.

Let us lose all our fear and let loose all our tears.
a show of six works by
Pilvari "Nosfe" Pirtola

“To Rebellion!
This is the cry of the anarchist revolutionary to the exploited. Rebel, destroy all government and see that it never takes root again. Power is used by those who have never really lived by the work of their hands. Government power will never let workers tread the road to freedom; it is the instrument of the lazy who want to dominate others, and it does not matter if the power is in the hand of the bourgeois, the socialists or the Bolsheviks, it is degrading. There is no government without teeth, teeth to tear any man who longs for a free and just life.
Brother; drive out power in yourself. Never let it fascinate you or your brothers. A true collective life is not built with programs or with governments but with the freedom of mankind, with its creativity and its independence.
The freedom of any individual carries within it the seed of a free and complete community without government, a free society that lives in organic and decentralized totality, united in its pursuit of the great human goal: Anarchist Communism!”
-Nestor Makhno, The Anarchist Revolution


1. it's important to know where to start 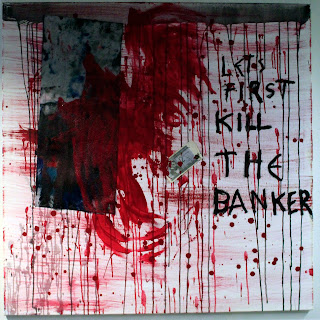 2. united we stand, divided we fall 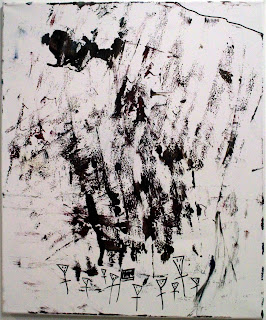 3. by any means necessary 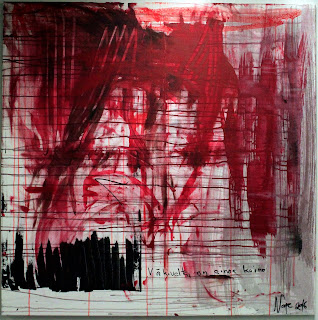 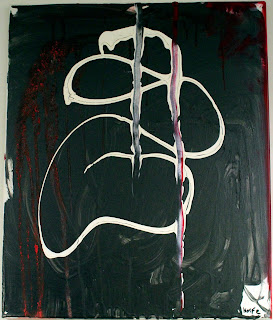 5. standing at the edge of a storm 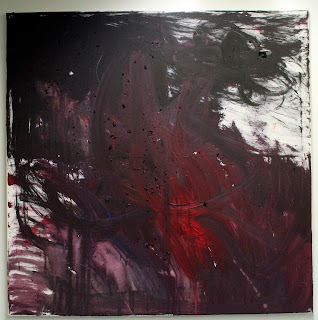 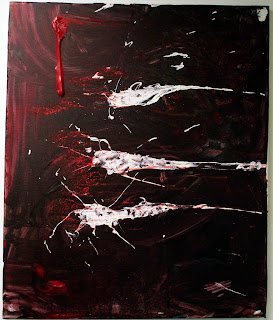